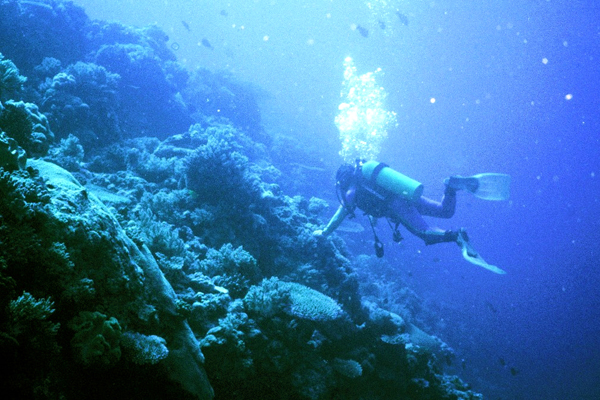 Layang Layang, meaning kite, is fast becoming another one of Malaysia’s premier dive destinations after the world- famous Sipadan Island.

This oceanic haven is situated in the South China Sea about 300km north-west of Kota Kinabalu, the capital of Sabah. (read more…) 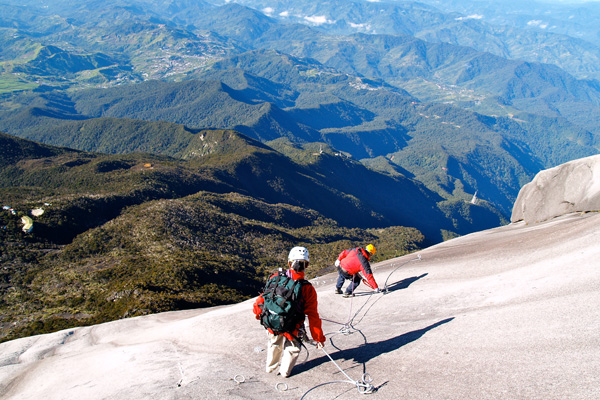 Via ferrata (or iron road in Italian), is a mountain path consisting of a series of rungs, rails and cables embracing the rock face. There are more than 300 via ferrata routes around the world and the world’s highest via ferrata, can now be found on Mount Kinabalu in Malaysia, whereby the highest point starts at 3,400 m and ends at 3,800 m. This is the first time that the sport of via ferrata climbing is being introduced in Asia. (read more…) 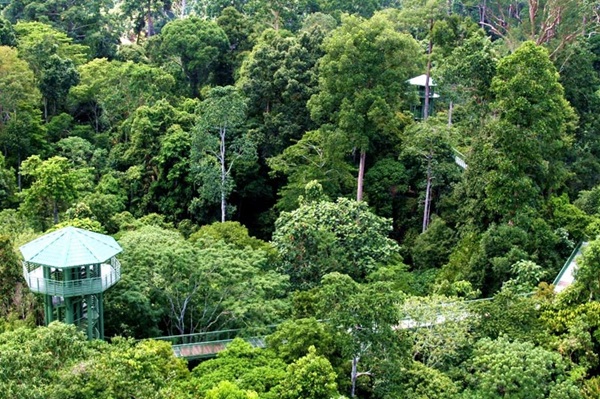 The Rainforest Discovery Centre (RDC) in Sepilok, Sandakan is part of the Kabili-Sepilok Forest Reserve – home to the Sepilok Orang Utan Rehabilitation Centre. Located in Sabah, it is one of the state’s most popular environmental education (EE) centres today.

Take a stroll through the forest or walk along the 147- metre long canopy walkway and enjoy a spectacular view of the beautiful rainforest – 28 metres above ground. (read more…) 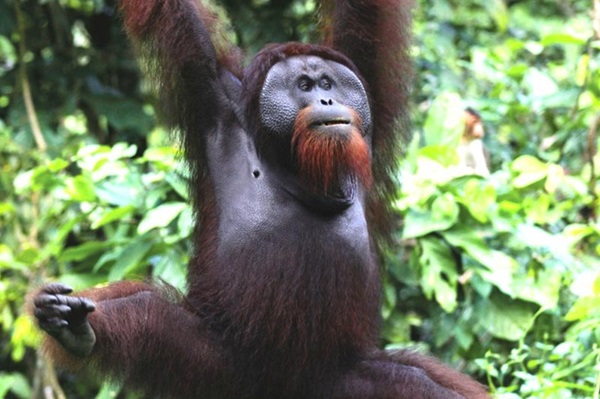 The best times to visit the ‘Wild Men of Borneo’ are at 10am and again, at 2.30pm when the primates emerge from the forest for their daily ration of bananas and milk. Watch as the orang utans are fed from a platform in the centre and then returned to roam freely in the forest where they can fend for themselves. (read more…) 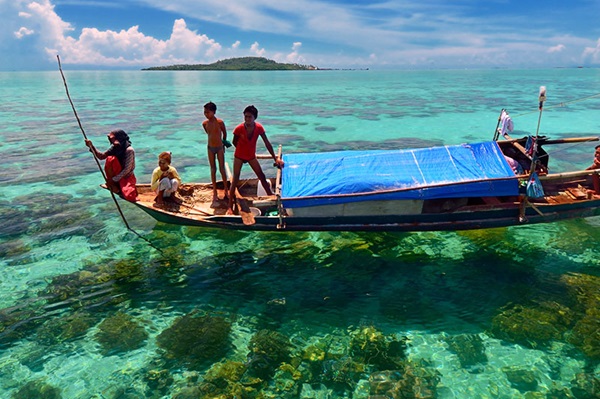 The late Jacques Cousteau, a world-renowned oceanographer, once described Sipadan Island as an untouched piece of art while divers around the world have voted it as one of the top five dive sites in the world. (read more…)