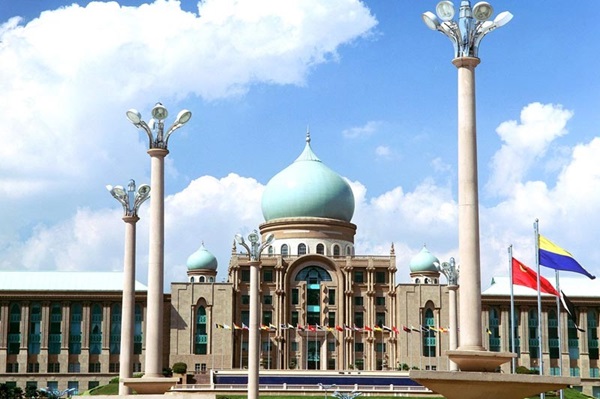 It is located on the main hill in Putrajaya, and was built in 1997. The buildings in the complex are incluenced by Malay, Islamic and European architecture, hence its unique look. (read more…) 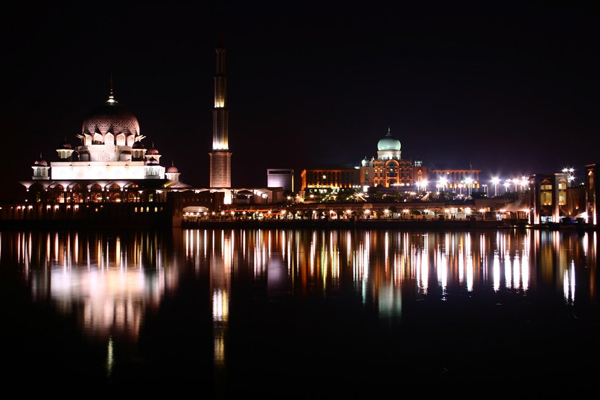 The pink-domed Putra Mosque is constructed with rose-tinted granite and can accommodate 15,000 worshippers at any one time. The basement wall of the mosque resembles that of the King Hassan Mosque in Casablanca, Morocco. (read more…) 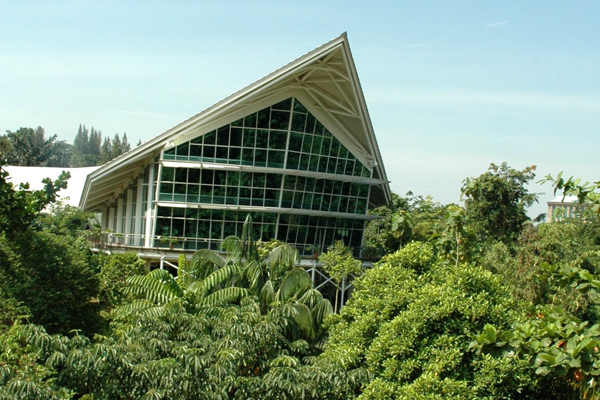 The biggest botanical garden in Malaysia, the Putrajaya Botanical Garden covers an area over 92 hectares. The park is divided into three sections – flowers, ornamental plants and preservation/research purposes. (read more…)

Birdwatching in the Wetlands

Grab your binoculars and flock down to Putrajaya Wetlands Park for a day of birdwatching!

As one of the largest man-made freshwater wetlands in the tropics, the Putrajaya Wetlands is made up of the Wetlands Park (138 hectares) and the wetland areas (1,977 hectares). It is also recognised by UNESCO as an Ecohydrology Demonstration Site, a place where researchers can observe the interactions between water and the ecosystems. The wetlands has a high rate of biodiversity due to its unique ecosystem. (read more…)