Project awarded to SPIN for the total control system of the desalination plant in Binningup, Western Australia.

In May 2012, Spin Group, founder member of “La Cámara”, has been awarded to supply the Stage II Expansion Control System for the Southern Seawater Desalination Plant, near to Binningup (Western Australia), own by Perth’s Water Corporation.

The plant was designed to be constructed in two stages. Each project stage is capable to produce 50 Billion-Liters or Giga-Liter of fresh drinking water per year. At the end, the total capacity production will be 100 Giga-Liter per year. When this second stage is completed, it is estimated at least half of the desalinated water will be supplied to the entire Perth metropolitan. 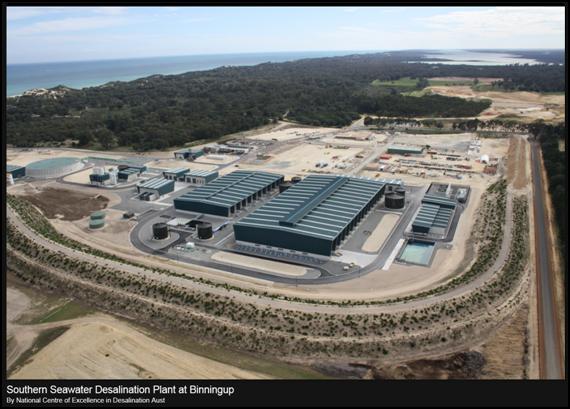 This is an important and strategic project for Spin Group to have the first sizable and complex automation project in Australia. This success story is achieving again mainly due to our company has more than 30 years of experiences in industrial automation and control systems.

The development of this project will involve three of Spin Group sites, wich are Spain, Malaysia and Australia. It becomes a new milestone in the business expansion plan of the group in the Asia Pacific Region. 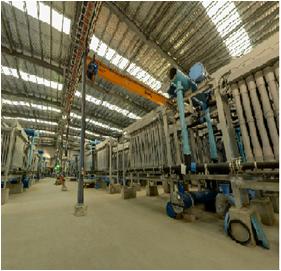 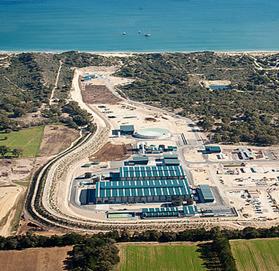 Spin Group vision is to be a global leading company in the world of automation for the quality of our work and its impact on the result of our clients. We always continuously to strive our best to satisfy our customers with innovative technology, superior quality, value and service.

Our most sincere congratulations and best of our wishes in this new project that surely will be full of success for Spin. 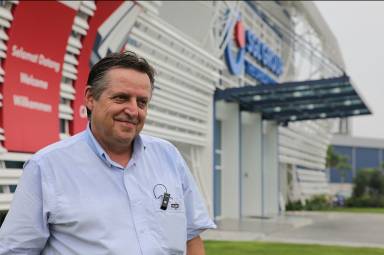