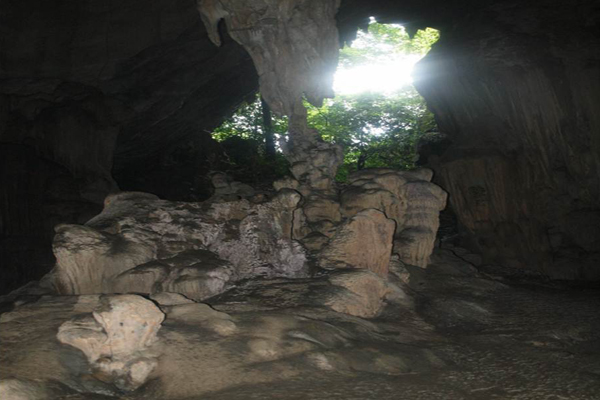 Gua Puteri is located at the Bukit Kepala Gajah limestone complex, latitude 5° 07.56’ north and longitude 100° 58.80’ east, 94 meters above sea level. The cave also has unique formations such as stalactites and stalagmites recorded to be in the shape of the Malaysian map, frog, a married couple, an elephant’s head, valance and other shapes. This also spurred a legend on the curse of Sang Kelembai. In actual fact, this is a natural process that shapes stalactites and stalagmites accordingly. (read more…) 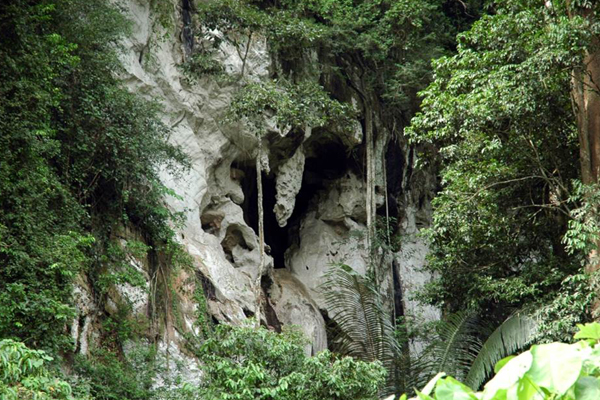 Gua Teluk Kelawar is located at the Bukit Kepala Gajah limestone complex, latitude 5° 07.44’ north and longitude 100° 58.60’ east, 76 meters above sea level. Located one kilometer from Lenggong, Perak, research was first carried out by the Malaysian Archaeological Research Centre until 1990. Later on, Universiti Sains Malaysia (USM) also carried out excavation works and found that the cave was used 11,000 to 6,000 years ago. (read more…) 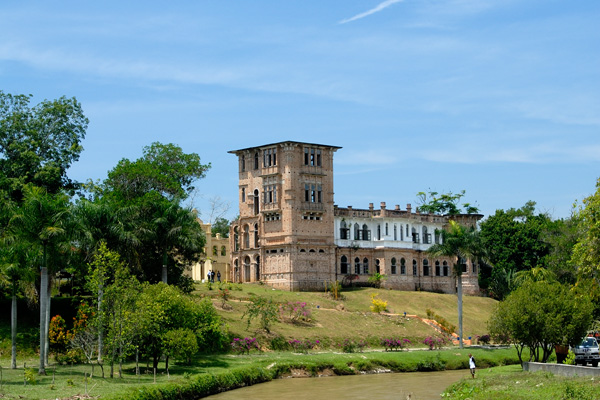 Overlooking the picturesque view of Batu Gajah, Perak, is the unfinished castle of William Kellie Smith, better known as Kellie’s Castle. The brainchild of the Scottish rubber plantation owner to celebrate his child’s birth, the castle and surrounding ruins bear signs of Smith’s grand vision for his family home. (read more…) 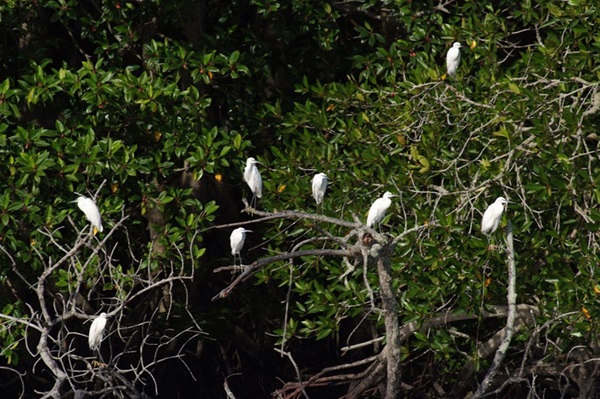 Matang Mangrove Forest is the largest stand of mangrove ecosystems in Peninsular Malaysia. These ecologically abundant mangrove habitats stretch along the west coast tidal mudflats of northern Perak for almost 50km plus another 40km along the shorelines of the sheltered river systems within the reserve’s five estuaries. (read more…) 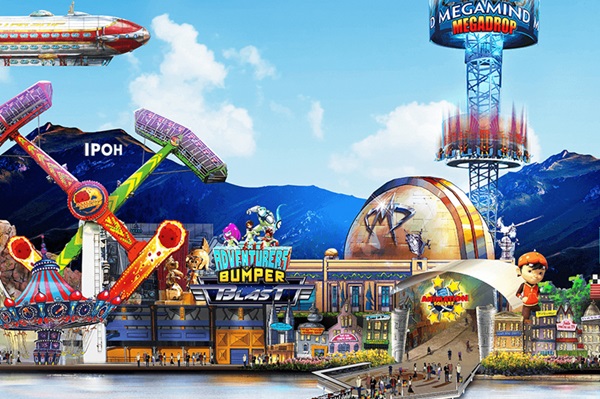 In less than a month, Asia’s first animation theme park, the Movie Animation Park Studios or MAPS will officially open its doors to the public. MAPS had recently announced that the long-awaited theme park will welcome its first visitors on 26 June this year. (read more…) 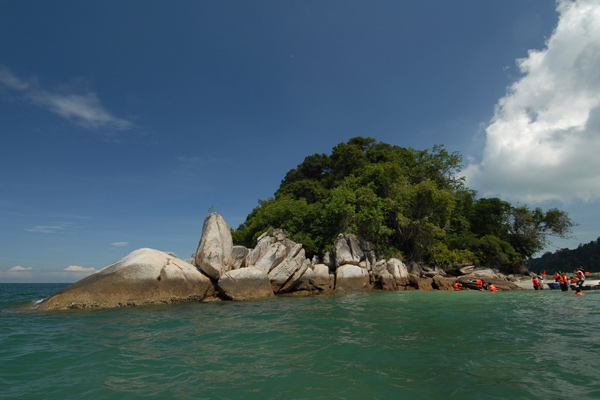 Pangkor, with its charming mix of fishing settlements and resorts, is a fascinating and convenient holiday destination. It presents the visitor with a rare chance to live near fishermen and observe their lifestyle and also to simply enjoy the fine beaches and resort amenities. (read more…) 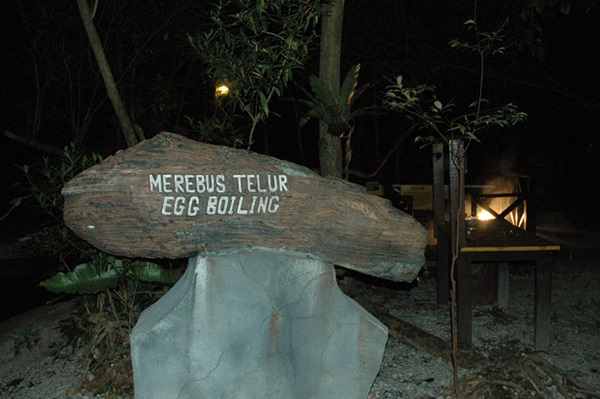 Sungai Klah Hot Springs is nestled in the serene and lush forest patches, surrounded by hills and clear cold mountain streams and rivers. All 6.5 hectares enjoy the scenic view of well-tended oil palm plantation and durian orchard amidst a haven of tranquility. (read more…)