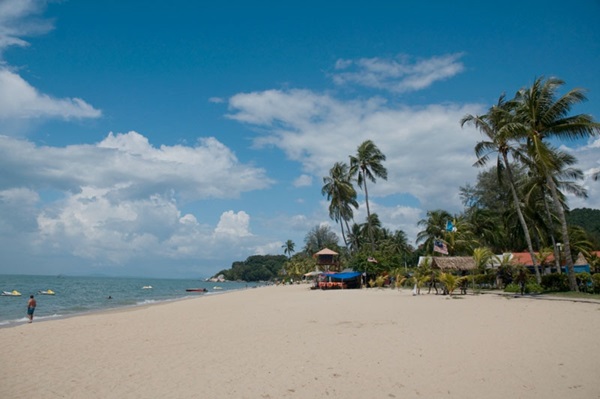 Batu Ferringhi, situated along the coastal road north-west of Georgetown and lined with a string of international- standard resorts, is the most popular beach in Penang.

Soak in the sun or unwind on the beach while you enjoy a host of aquatic thrills from wind-surfing to canoeing. For a spine-tingling adventure, try parasailing to enjoy the view of the beach from the sky. (read more…) 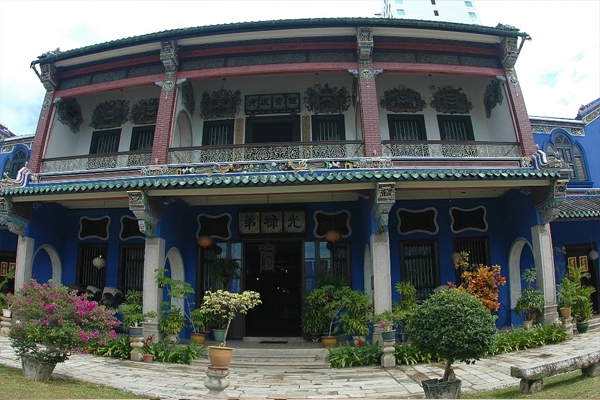 Built in the 1880s, this famous indigo-blue Chinese Courtyard House in Georgetown was the residence of Cheong Fatt Tze, a prominent Chinese figure in the newly established Penang Straits Settlement during the 19th century. The mansion was built by master craftsmen brought in especially from China, who used their skills to fashion the mansion with 38 rooms, 5 granite-paved courtyards, 7 staircases and 220 windows. (read more…) 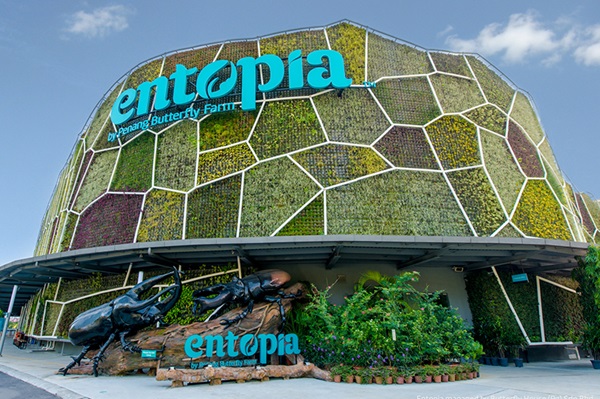 Entopia is a centre for nature learning where it brings the best of the insect and plant worlds together for everyone to experience the harmony in nature. Within Entopia lies two new worlds; The Natureland and The Cocoon. The Natureland, which is a living garden vivarium, is a shared ecological space for a variety of animals from invertebrates and reptiles living in their re-created natural habitat. (read more…) 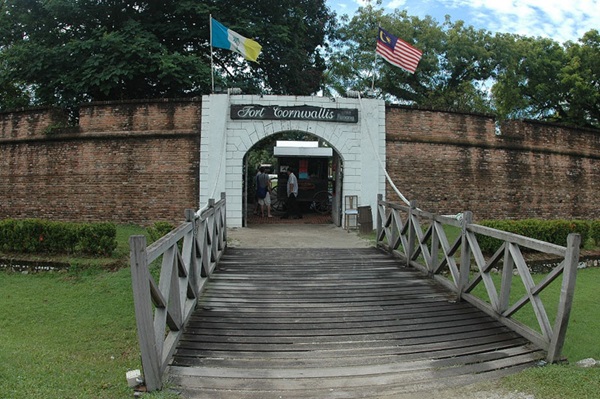 Fort Cornwallis, named after the Governor-General in Bengal in the late 1700s, Charles Cornwallis, is one of the most interesting historical landmarks in Georgetown. It is located close to the Esplanade, next to the Victoria Memorial Clock. (read more…) 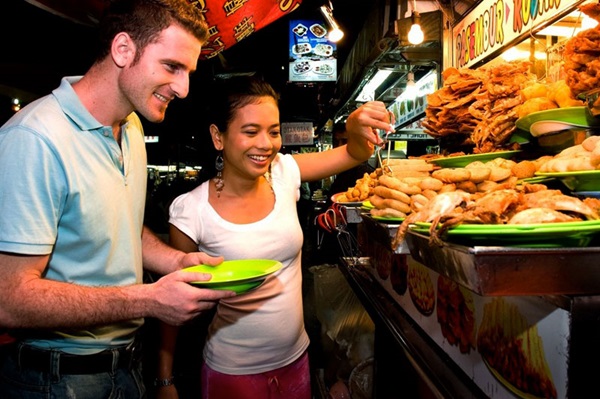 If Penang is the food capital of Malaysia, Gurney Drive is arguably the best of Penang on a plate. The popular seafront promenade exemplifies the colours and atmosphere of Penang – fun, lively and vibrant. Also known by its Malay name, “Persiaran Gurney”, Gurney Drive offers delightful street and high-end cuisine. (read more…)

Also known as the Temple of Supreme Bliss, Kek Lok Si is said to be the largest Buddhist temple in Southeast Asia, and arguably one of the most famous in Penang.

Located in Air Itam, the hills in that area (called “He San” or Crane Hill) have traditionally been regarded as geomantically significant, having all the right “feng shui” for a temple. In fact, they are extremely popular as a retreat for monks and Taoists striving for immortality. (read more…) 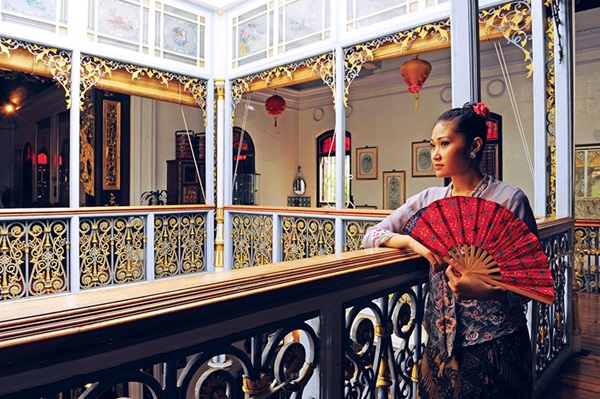 The Pinang Peranakan Mansion is a stately mansion, refurbished to reflect bygone days of the Straits Chinese settlement in Penang.

This magnificent townhouse is the former residence and office of Chinese Kapitan Chung Keng Kwee. He was a 19th century Hakka tin-miner and secret society leader of Hai San. (read more…)