GEOGRAPHICAL LOCATION::
The country of Malaysia consists of the Peninsular Malaysia, which is part of mainland Southeast Asia, and the states of Sabah & Sarawak (east Malaysia) on the northern edges of the island of Borneo.

POPULATION GROUPS::
50.1% of the population are Malay, 22.6% are Chinese, 11.8% are indigenous Bumiputra groups other than the Malays, 6.7% are Indian, and other groups account for 0.7%. Non-citizens account for 8.2% of Malaysia’s resident population.

ENTRY REQUIREMENTS::
Every person entering Malaysia must possess a valid national Passport or internationally recognised Travel Document valid for travelling to Malaysia. Any person not in possession of a Passport or Travel Document which is recognised by the Malaysian Government must obtain a Document in lieu of Passport. For more information: http://www.imi.gov.my/index.php/en/entry-requirements-into-malaysia.html 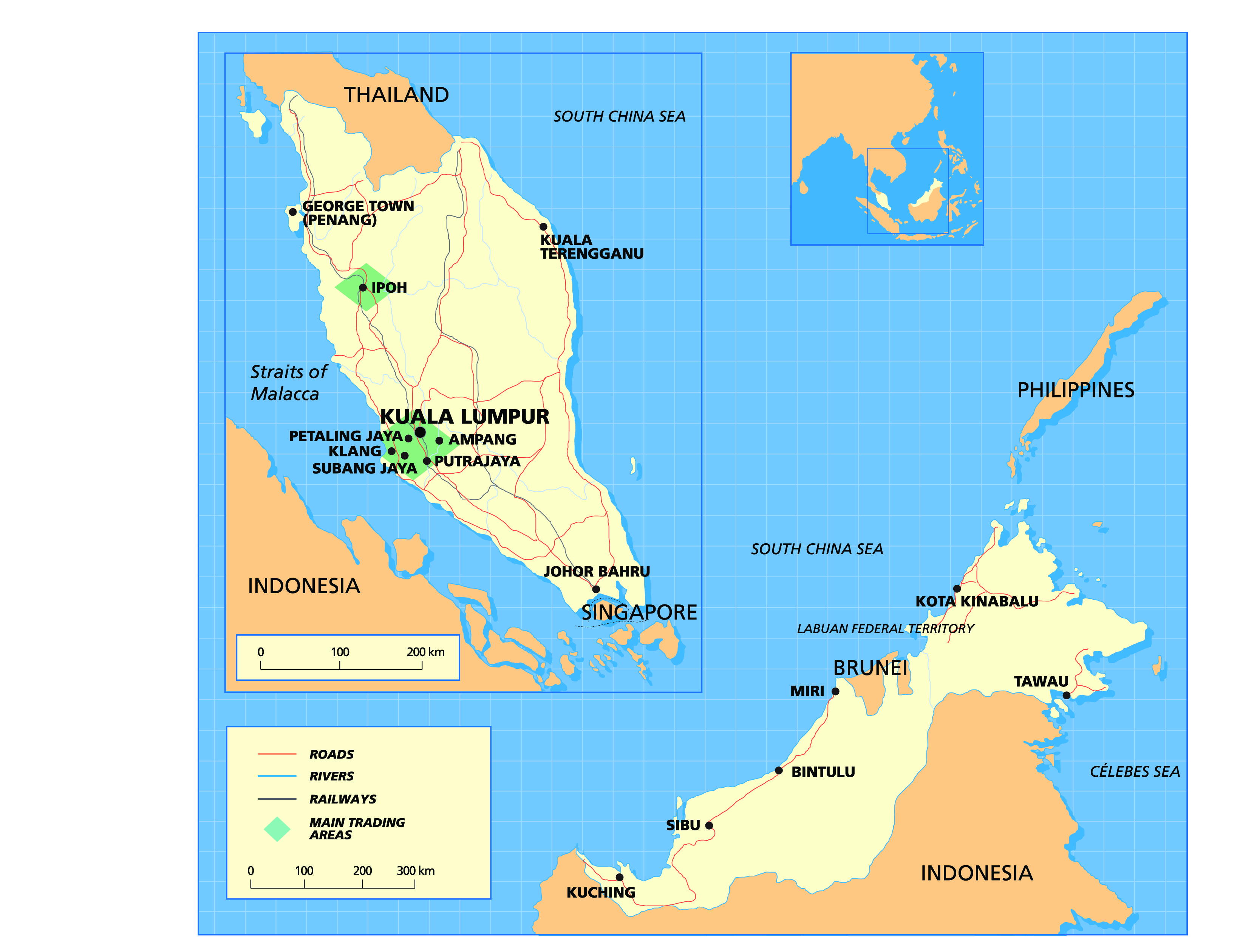