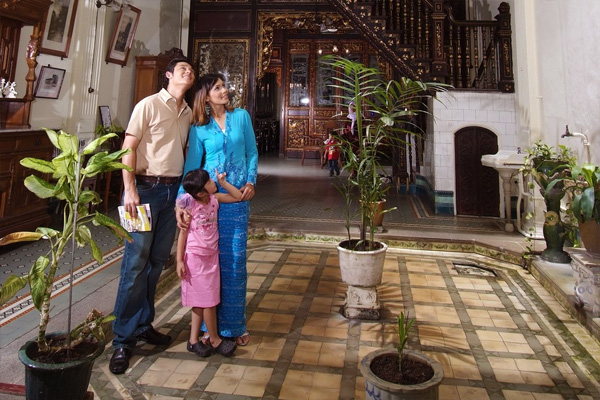 The ‘Straits Chinese’, also called the Baba and Nyonya, are Chinese of noble descent who have adopted much of the Malay culture into theirs. This has been a gradual process lasting over 400 years since the great Chinese explorer Admiral Cheng Ho first brought Chinese settlers to Melaka. Over the centuries, the Baba Nyonya have developed a distinct and highly interesting culture that is unique to Malaysia’s west coast, particularly Melaka. (read more…) 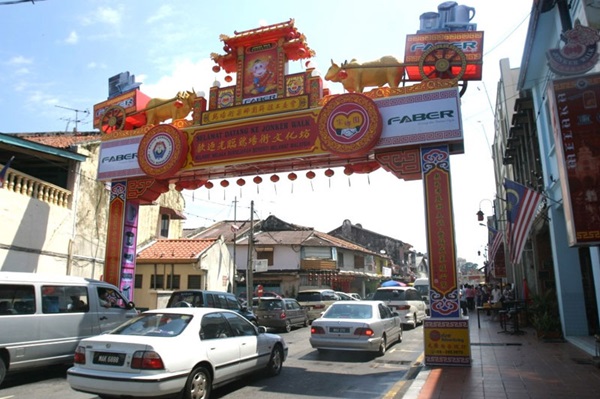 A definite haven for antique collectors and bargain hunters. Authentic artifacts and relics, some dating as far back as 300 years, can be found among a host of interesting collectibles, each with its own history and mystery. (read more…) 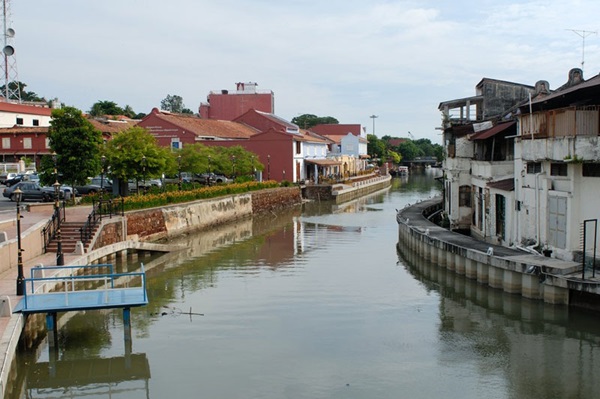 The river was the main artery of trade for Melaka in its heyday when it was bustling with traders from all around the world. (read more…) 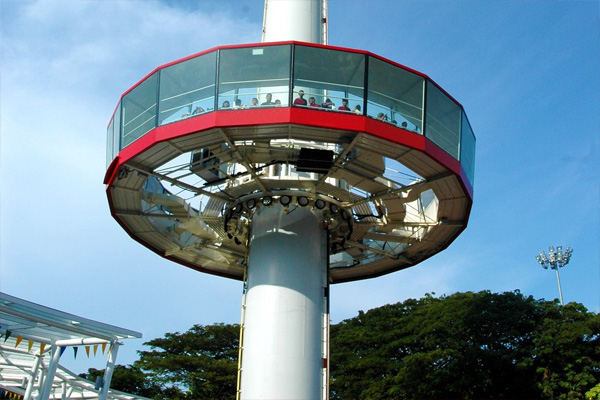 Witness a host of interesting and historical sights of Melaka from a height of 80 metres of Menara Taming Sari. Rest assured with the beauty of the vast scenic Melaka straits and the fast development of Melaka, your visit will be an unforgettable and memorable one. (read more…) 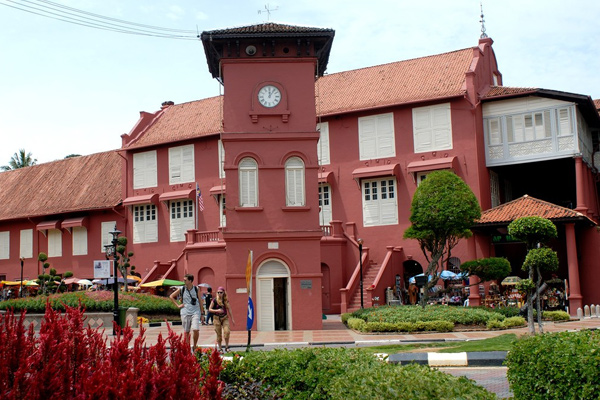 Built in 1650 as the official residence of the Dutch Governor and his officers, The Stadthuys is a fine example of Dutch architecture of that period. It is believed to be the oldest Dutch building in the East. (read more…) 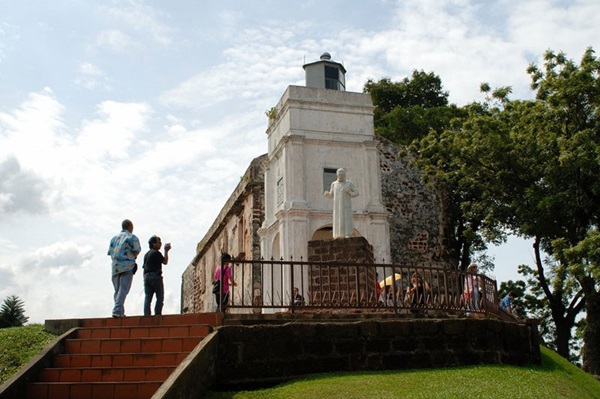 The Portuguese colonised Melaka from 1511 to 1641. The first thing they did was build a fort overlooking the river, calling it A’Famosa. As Melaka was the centre of struggles between super powers of the time, and suffered the constant threat of attack, the A’Famosa fort was critical in Portugal maintaining its colonial foothold in the Far East. (read more…)