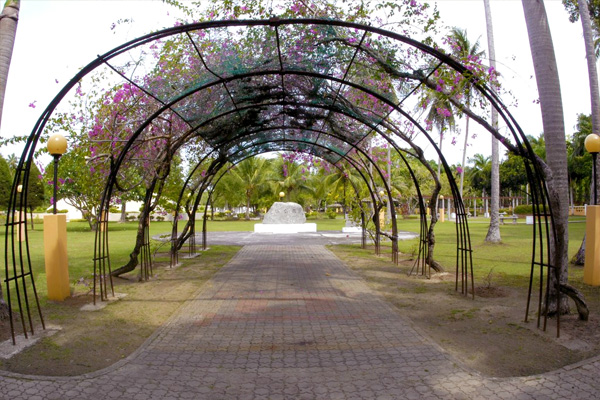 Peace Park at Layang-Layangan is situated close to Surrender Point, the place where the 32nd Japanese Southern Army surrendered to the 9th Australian Imperial Forces on 9 September 1945. The Japanese arrived at Labuan on January 1, 1942, less than a month after they had started their campaign in Malaya at Kota Bharu. They took formal possession of the island on the 3rd, having faced no resistance. (read more…) 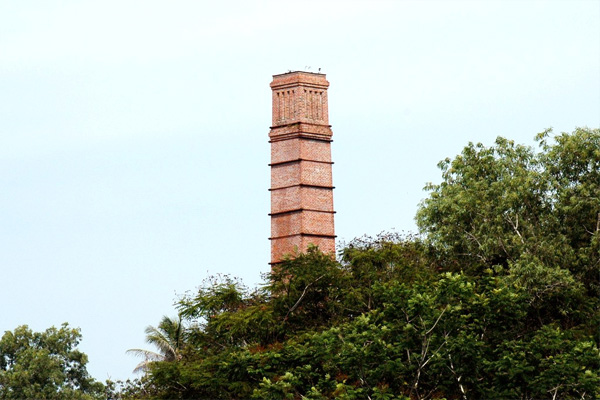 The Tanjung Kubong tunnel was once a site busy with coal mining activities for more than half a century from 1849 through 1911. This expansive network of underground tunnels is one of many important historical landmarks in Labuan. Operated by various British companies for 64 years, it was during the administration of the New Central Borneo, that an 8-mile long railway track was installed from here to Victoria Port to facilitate the export of coal, resulting in a flourishing coal mining operation here. However, an unfortunate string of mining accidents led to the closure of the mine in 1911. (read more…) 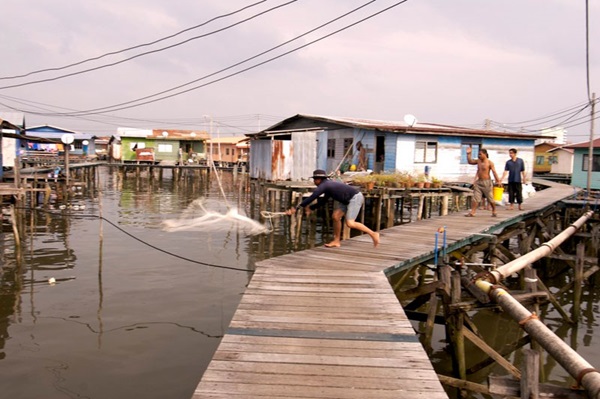 A trip to Labuan would not be complete if one does not visit Kampung Air (Water Village). There are two main water villages on Labuan – Kampung Bebuloh and Kampung Patau-Patau which are mainly inhabited by Brunei Malays. (read more…)