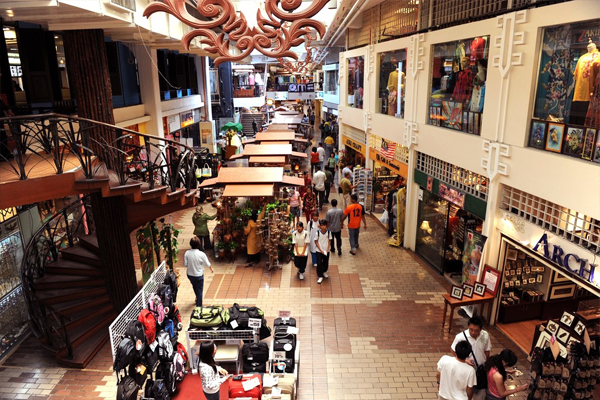 Located in the heart of Kuala Lumpur, a few minutes away from Petaling Street, Central Market is a famous landmark for Malaysian culture and heritage.

The building was built in 1888 and originally functioned as a wet market. It has since been classified as a Heritage Site. 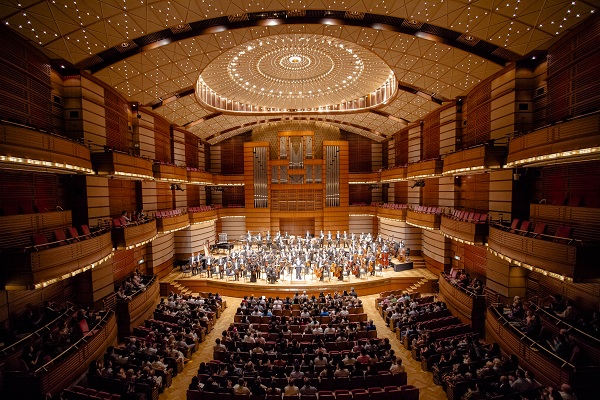 Designed by Cesar Pelli, the hall takes its inspiration from the traditional shoe-box shape of the great 19th century European concert halls with the magnificent Klais Pipe Organ providing a spectacular backdrop to the hall’ s stage. (read more…)

Perdana Botanical Gardens, better known by its old name “Lake Gardens”, is the oldest and most popular park in Kuala Lumpur. It lies just on the edge of the city and used to be where the British elite built their fine homes in colonial times. (read more…) 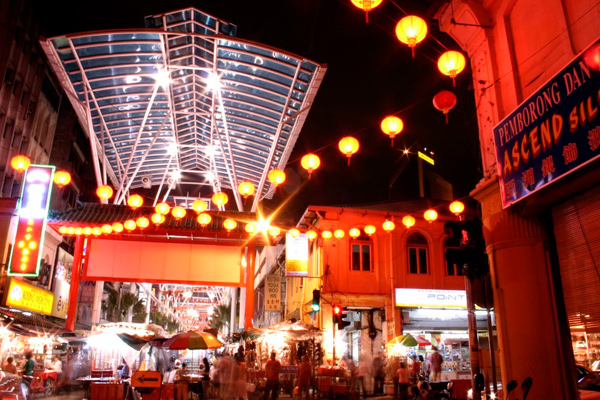 Petaling Street, the centre of Kuala Lumpur’s original Chinatown, maintains much of its traditional atmosphere, particularly at night when vendors fan out their merchandise along the street.

While you can shop for anything from gems and incense to toys and t-shirts, the true allure of this night market is in wandering about and enjoying its sights, sounds and energy. Food is plentiful with many scrumptious varieties to choose from; some of the restaurants here have been in business for generations. Locals flock to Petaling Street primarily for bargain accessories and great Chinese food. So, go on, be brave – head down to Petaling Street with an empty stomach and an adventurous spirit. Even if you don’t spend a penny, (which will be hard!), you are guaranteed to have an amazing experience here. (read more…) 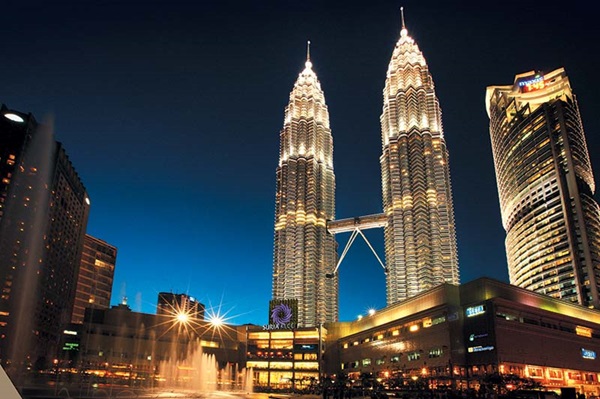 Soaring to a height of 451.9 metres, the 88-storey twin structure is Kuala Lumpur’s crown jewel. Majestic by day and dazzling at night, the PETRONAS Twin Towers is inspired by Tun Mahathir Mohamad’s vision for Malaysia to be a global player. Together with master architect Cesar Pelli, the international icon powerfully captures the nation’s ambitions and aspirations. (read more…)

You can’t very well visit Kuala Lumpur and not see the Petronas Twin Towers. And while you’re there, you’ll naturally find yourself in Suria KLCC mall which sits right beneath the towers. Riding on the fame of the towers, Suria KLCC has become an icon amongst shoppers both local and foreign. Although it is as well known for its wide selection of designer goods, it also has a huge selection of mid -range merchandise. (read more…) 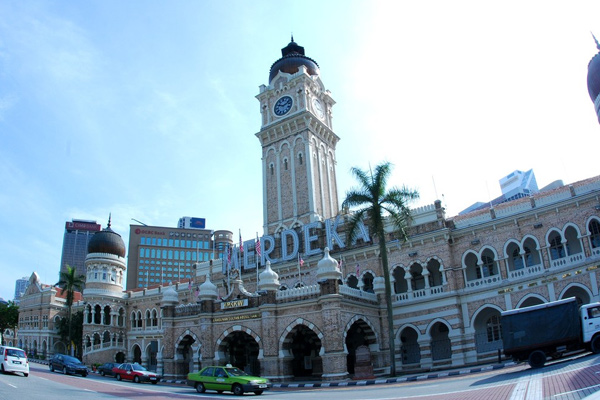 It was completed in 1897 by A.C. Norman. During the time of the British administration in Malaya, it was used to house several government departments. (read more…)