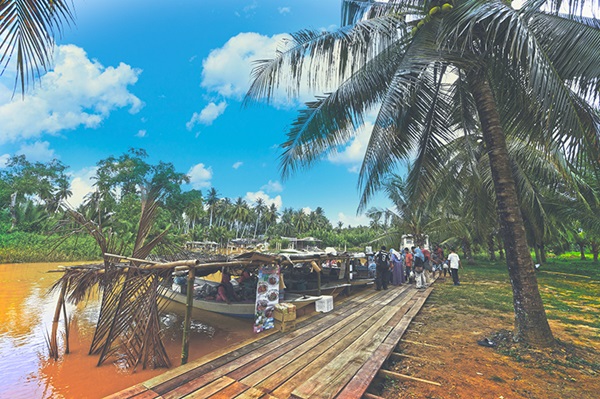 Tucked in the quaint village of Pulau Suri, Tumpat, among a network of estuary islands and tributary rivers, is Malaysia’s first ever floating market known as the Kelantan Floating Market. The market, which began operation in September 2016, is akin to a floating food court where visitors can purchase delicious Kelantan street food while enjoying the scenic riverine atmosphere. (read more…) 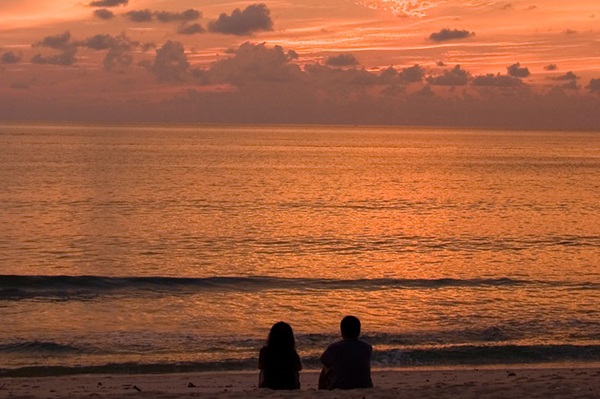 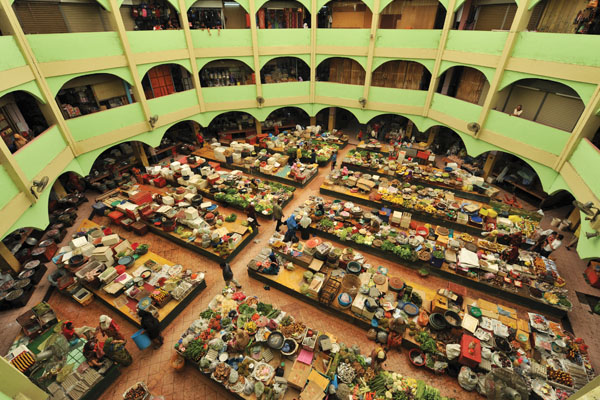 A good way to get to know a Malaysian town is to visit its markets, the economic centre of the community. The Siti Khadijah Market is named after Prophet Muhammad’s entrepreneurial wife – a fitting name for a market mostly run by women. (read more…)